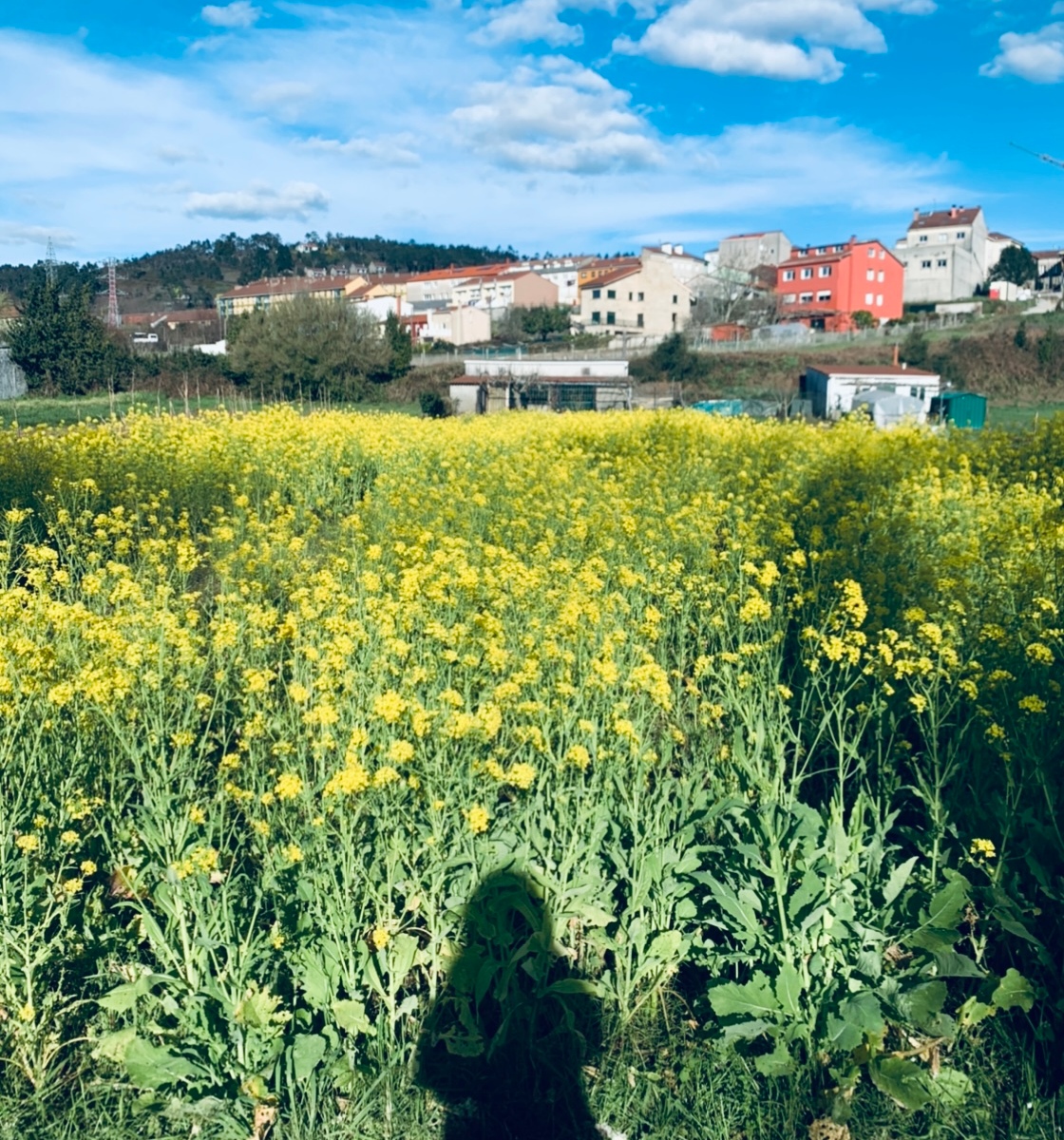 I remember some years ago a friend f mine who was getting married called me while she was shopping for her wedding dress. She was torn between two dresses and was having a hard time deciding. In fact I think it had been a few hours of being in the shop with her family and trying one on and then the other and kind of going crazy trying to figure out which one to buy. She was also really determined to buy the dress on this day and not spend any more days on dress shopping.

She wanted my help with picking the dress. She sent me the photos of both and described to me what she likes about each. I could see why it was so hard to pick one because each was really nice and had their unique features that the other one didn’t have.

I asked her if she wanted to give it some more time and she said she definitely wants to get a dress today. So the only solution that came to my mind at that time was “then pick the one that you like a tiny bit more than the other, just a tiny bit more. I asked her are you 50/50 or do you think you can be 51/49 with 1% liking the other one? Somehow this helped her. She ended up hanging up, walking back in to the shop, picking one, buying it and leaving. She later told me that her family was stunned of what happened in that conversation that made her make up her mind after having a hard time. By the way, she looked stunning in her dress on her wedding day. It was the perfect dress!

I remembered this today as I was talking to another friend about both of our own struggles about decision making.  I often myself suffer from decision fatigue. Now that I don’t have a regular 8-5 job anymore and my days are unstructured and made up by myself, I wake up at times with total decisions fatigue. Should I do some work online or should I go for a walk? Should I do yoga or should I read my book first? Should I go to this cafe that has a nice garden or the other cafe that has really good coffee?

I realize that often I imagine myself in one situation and then the other and my mind wants to figure out what the experience will be like with each decision and which one will ensure maximum amount of enjoyment/benefit/positive outcome and minimize any distress/negative outcome.

But truth is that just like my friend’s options of the two wedding dresses, all of these scenarios (working on something l like to do vs. going for a walk), (going out with friends vs. stying home and chilling with a good book) all have their own unique features and possible joys/fun and boredom or stress. And the mind, given the task, perhaps by our parents, society, etc, that it should make the best decisions will keep going in this loop of analyzing one scenario and outcome and another and get stuck and distressed and to make matters worse, at least in my case, then the mind will point out that you are so pathetic that you can’t even make a simple decision. You, who are so privileged that you are having to make a decision between this cafe or that cafe. So the mind goes in to shaming.

So now, level 1 suffering is that I can’t make a decisions, I am in my head and analyzing which is never pleasant and level 2 suffering is that my mind is shaming me for how indecisive I am. And when for example my boyfriend asks me what do you want to do and I don’t know and I keep saying this or that then level 3 suffering which is my mind saying “look at how chill he is and makes decision easily. You are really pathetic”

But recently, I am starting to use my own prescription that I had given my friend so many years ago. God knows how that thought or wisdom came to me at that time but I had forgotten about it until recently.

This thought and belief has only caused me suffering in my life. And I am not even 100% sure if this is true. Just because people say it is or somehow I got this message, doesn’t make it absolute truth.

In fact, looking at my own life, I have at times tried to make the perfect decisions and it ended up not with the outcome I wanted but later a whole other slew of events that were out my control, brought out a surprisingly better outcome.

So instead of the belief that leads to perfectionism and stress, I am wondering if it could be that “My decisions are not that important. Things happen in a way that I can’’t really figure out. There are no real mistakes in a bigger picture. And I am allowed to just have fun and pursue what I am interested in this very moment and that is it ok for my interest to change”

This belief feels a lot better. And who says it is wrong. Who can know 100% that this later belief is completely incorrect.

So under this alternative belief, when stuck with two decisions, I ask myself which one do you like 1% better than the other right now?

So today I woke up thinking what do I want to do? Do I want to go with my boyfriend to a cafe that we both sit and work in together. It is fun working with him, bouncing cases off each other, and I’d be making money and we take breaks together and talk.

And another part of me wanted to be alone today, go for a walk in nature, journal and write. Then the other part said but look at how nice it is to be with him, he is so cute how he is making breakfast and you love being next to him, and maybe you’ll lose him if you keep saying you want to have an alone day, and that it is nice to work sitting next to him.

Yes, that is also nice but what do I want just a little bit more? I want some alone time today. And it might be that I will go for my alone time and miss him. yes that might be or I may not even think of him and get immersed in my own experience.

But what helped me this morning, is to think which one do I want just a bit more right now? So I set off on my own and so far I have enjoyed every bit of it.

One Reply to “My current antidote to my decision making perfectionism ”